Planeta is a product studio focused on sound and media. We develop creative tools, unique VR/AR experiences, and hardware products. Our sister entity, OONI, is a virtual reality studio with expertise in photography and art. And our Space in the East Village of Manhattan is an active performance venue. 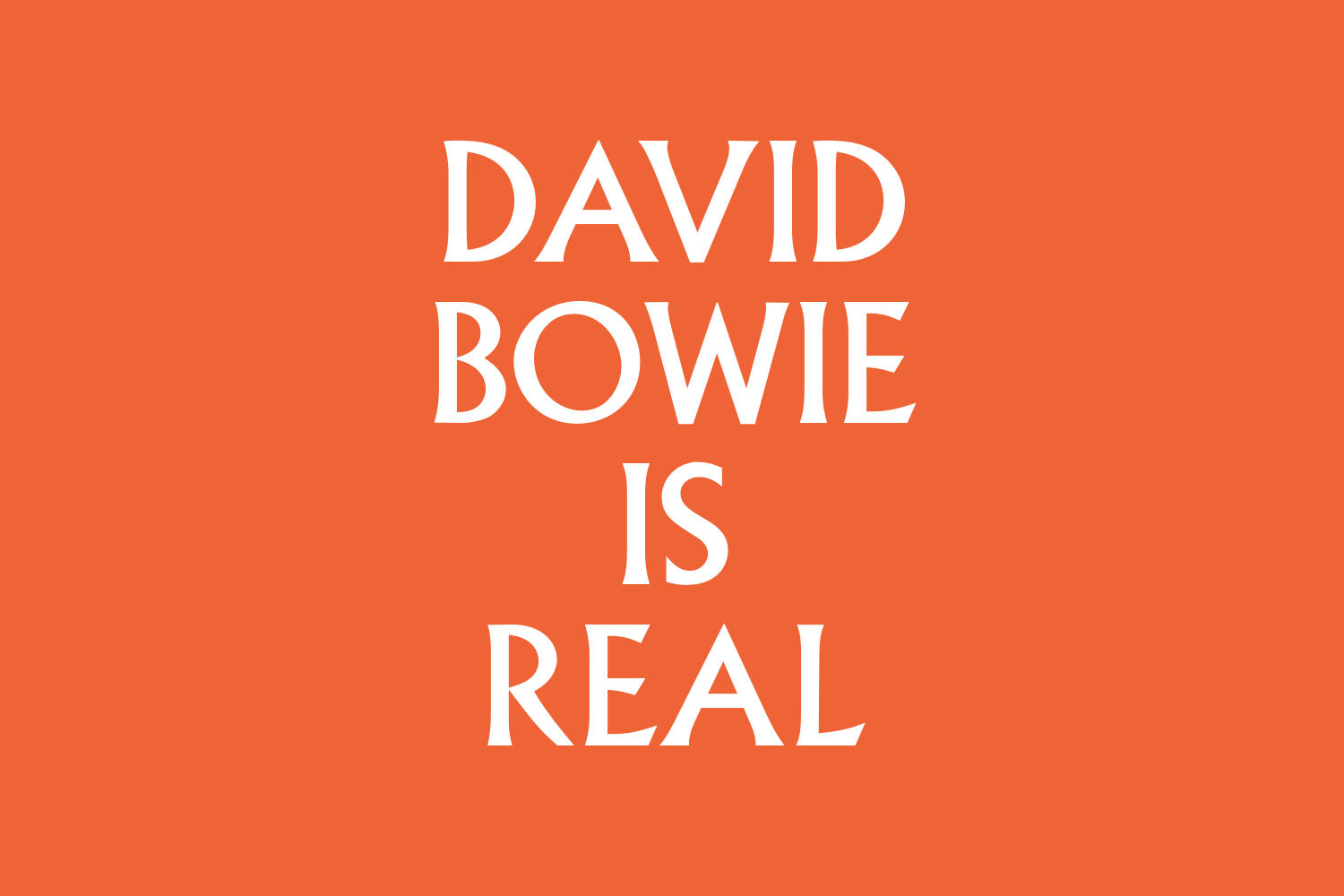 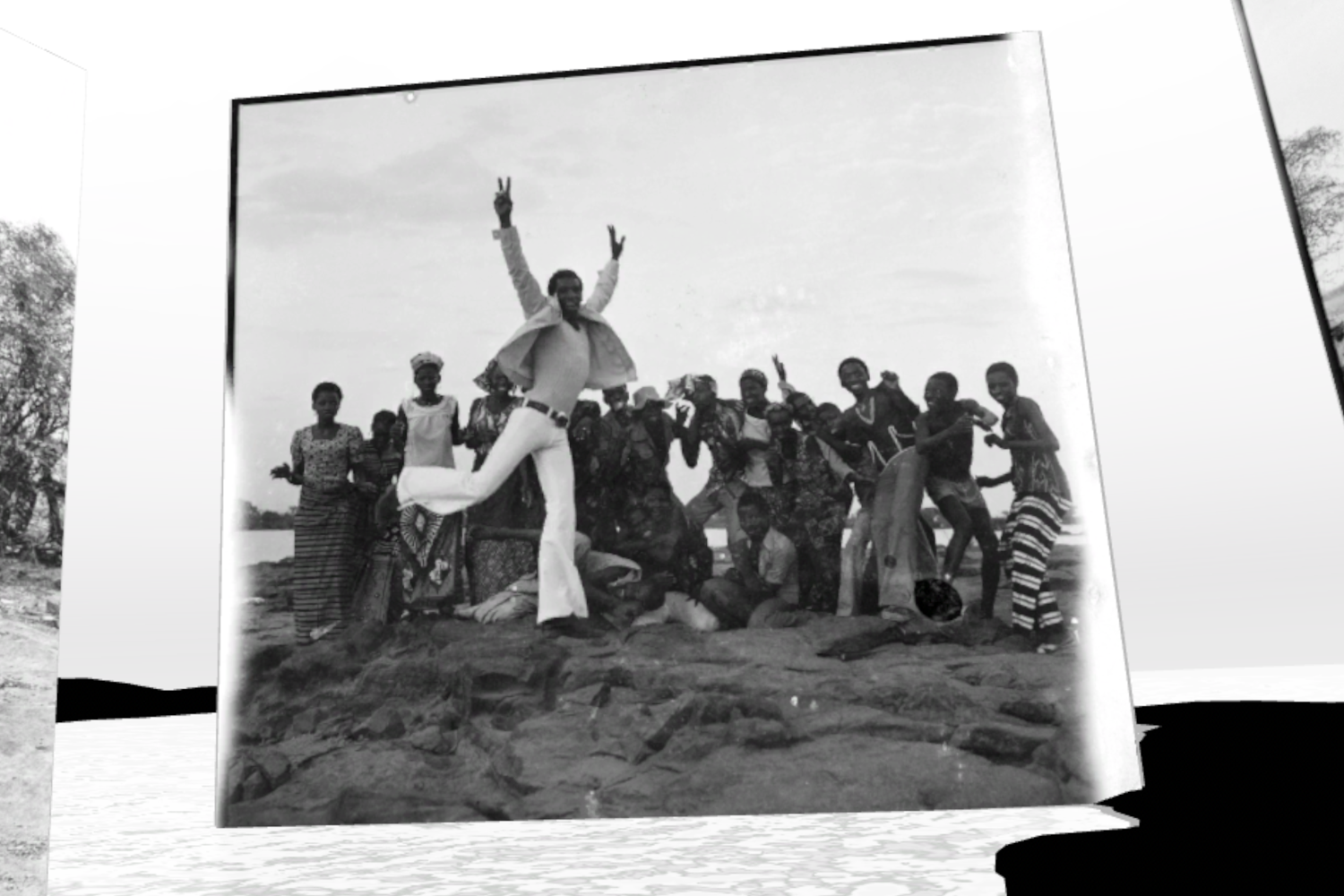 Malick Sidibé Our VR exhibition of Sidibé’s iconic photography featured authentic field recordings of his home and areas he frequented around Bamako. 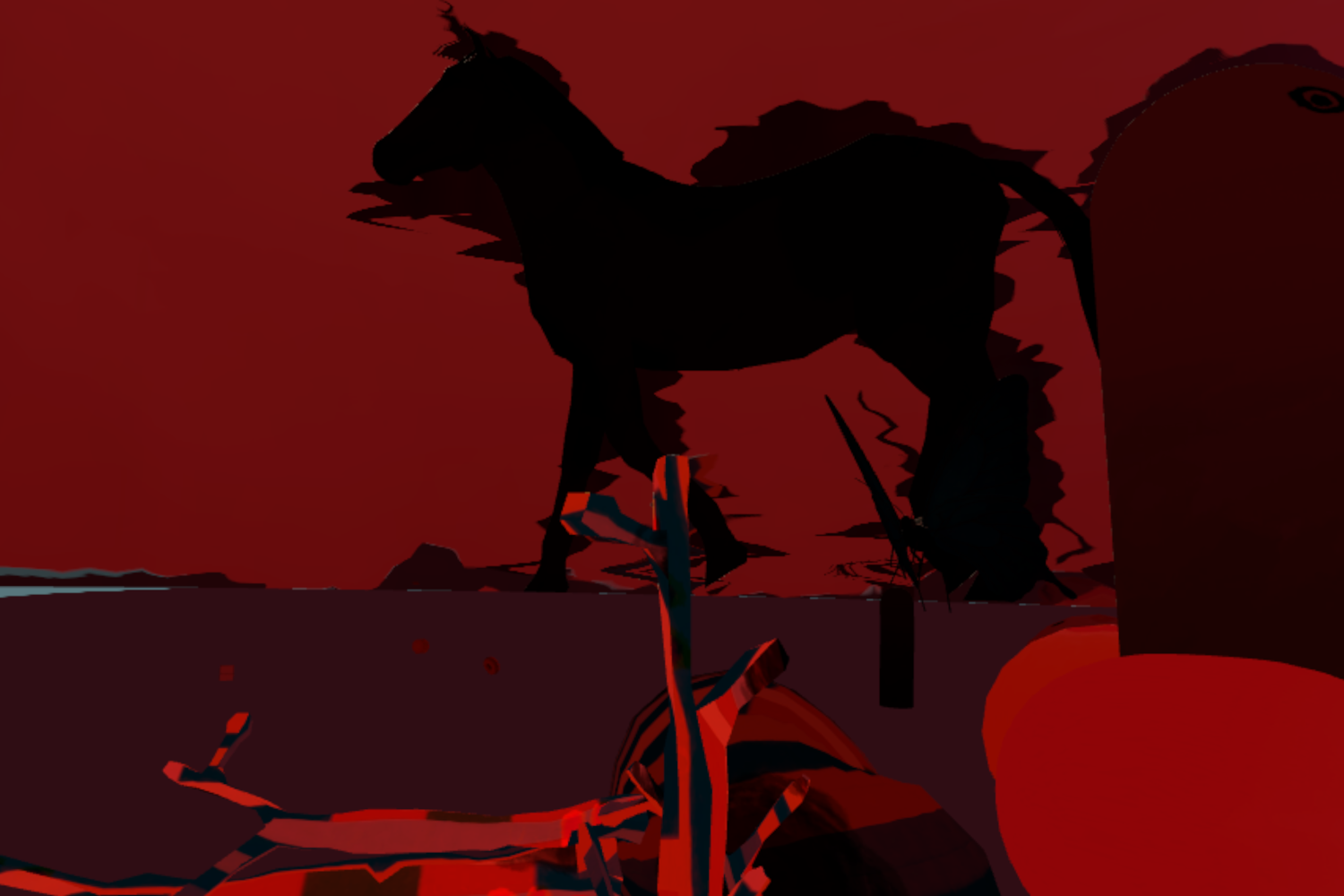 Deck Arto Lindsay’s song is broken down and transformed into autonomous creatures roaming about a stark, surreal cosmos. 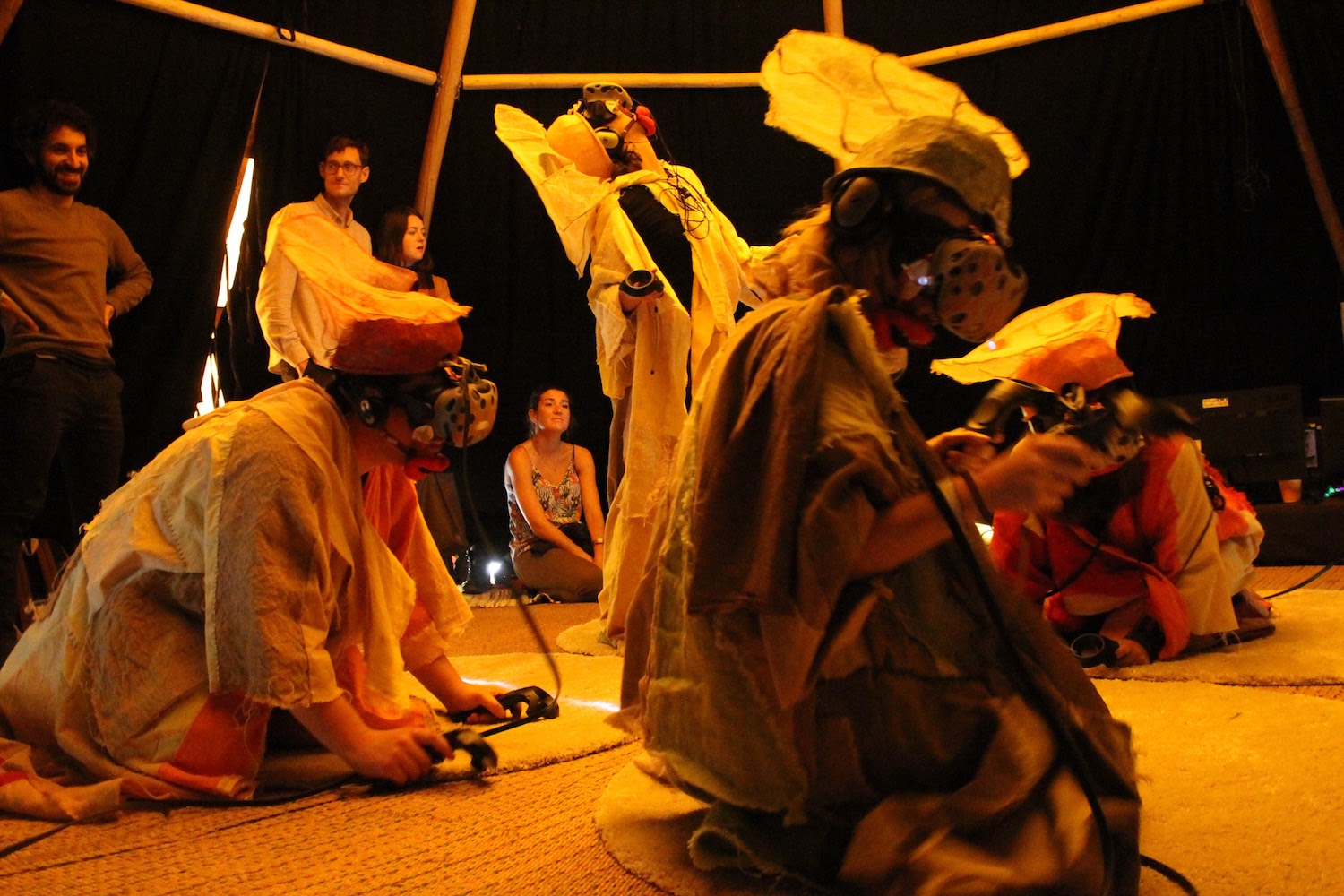 We Dwell Below In conjunction with Abandon Normal Devices Festival in the UK, this multi-user VR piece invites you to chew your way through multiple layers of strata into an underground habitat of fellow cave-dwellers. 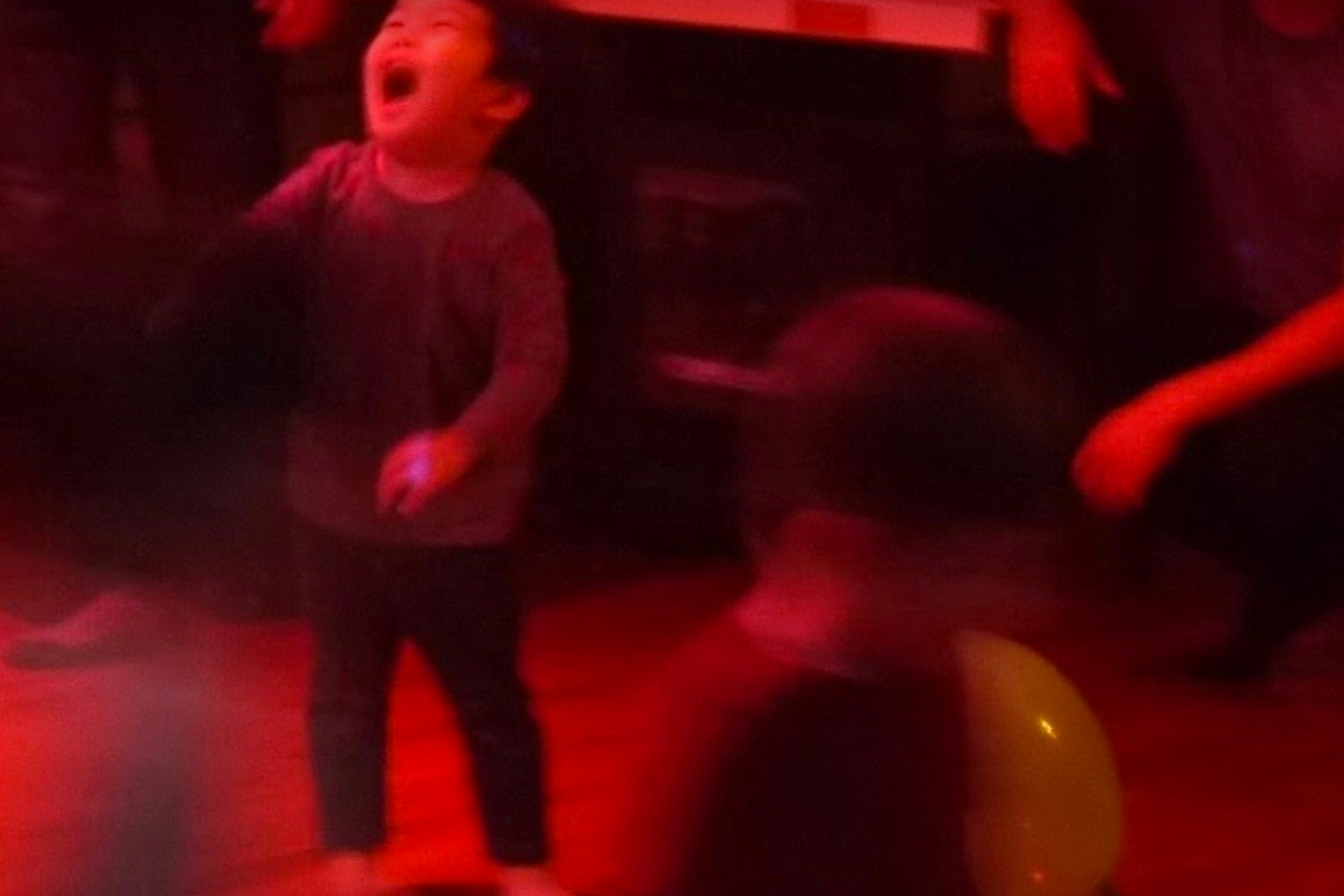 Kids' Disco Frenzy at the disco. One Sunday every month the Space is taken over by a swirl of little legs and lights, snack foods and jive toons. 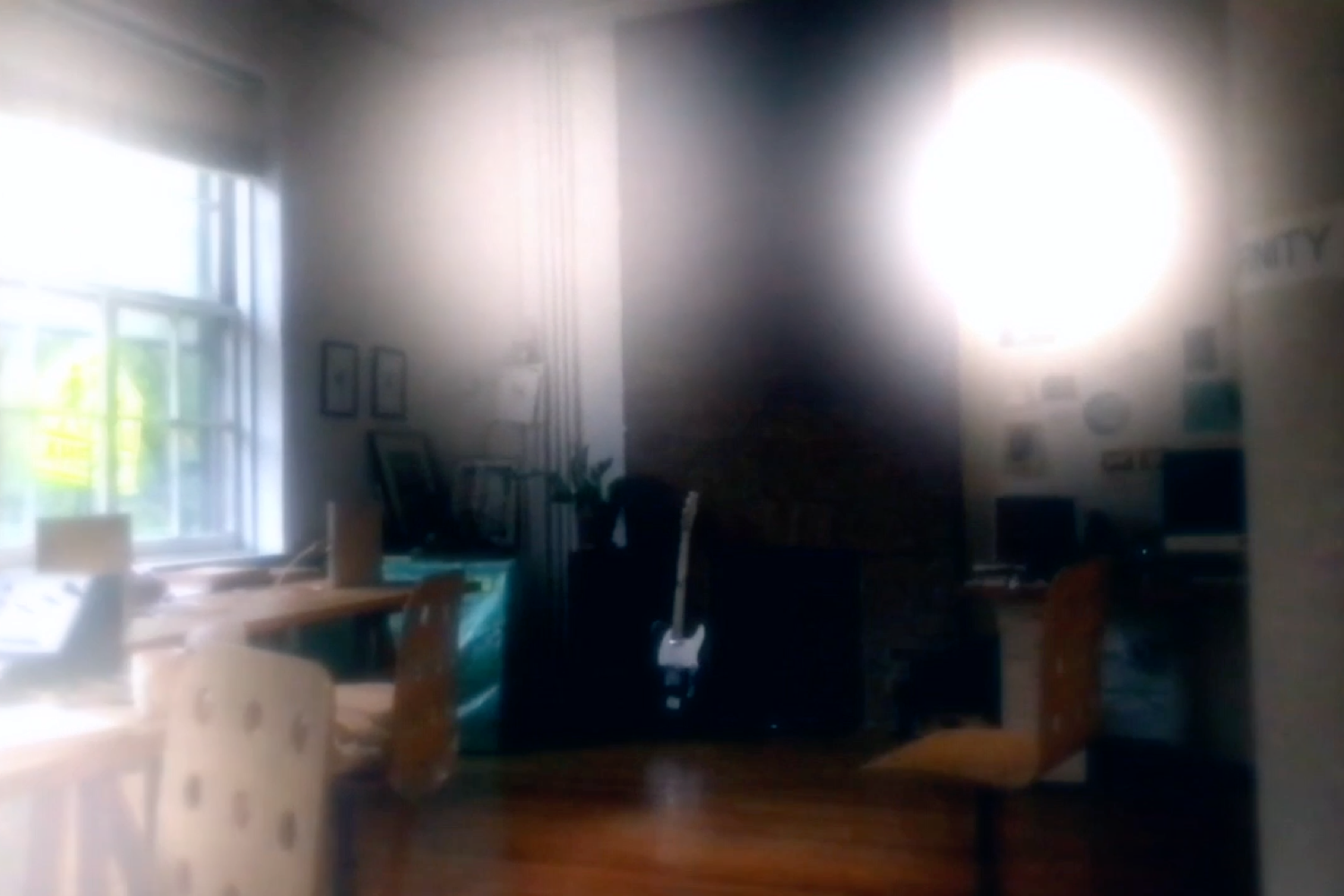 Our partnership with GIPHY enables us to imagine wildly — to design and develop GIPHY Cam, GIPHY Says, and GIPHY World. We’ve been designing hardware for GIPHY, including an IRL Camera.

The iOS offshoot of our larger platform, the to.be Camera app uncovers a fantastic digital world beneath the surface of reality.

The Museum of GIF Art is the first curated VR GIF art show from GIPHY Arts. The museum features over 20 artists' unique works spread through exhibition spaces spanning from absurd to serene.

The first set of digital creation tools we developed, which includes a growing network of thousands of artists who have made and own extraordinary work.

Disco Curly Fries is our t-shirt printing adventure in Japan. Anyone can create their own designs using our 3D tool.